Can Cateura is a Catalan farmhouse of 1853 that has been restored to offer a good accommodation to the visitors of Gironès. The situation of the country house makes it possible to enjoy nature and tranquility, as well as the leisure and commercial areas of the village.
It is located 20 km from Girona and 15 of the best beaches in our region (the Costa Brava).

Llagostera and its surroundings are ideal for hiking, you can take hiking, biking, horseback …
The massifs of Les Gavarres i Cadiretes offer us the opportunity to enter into nature and enjoy the landscape of the Gironès, Baix Empordà and La Selva.

Guided tours to Llagostera! Inform yourself to turisme@llagostera.cat
o call to number 972 832 322

Do you want to celebrate an anniversary?

From Monday to Thursday

Rent the farmhouse for a few hours

At Can Cateura we bet on ecology 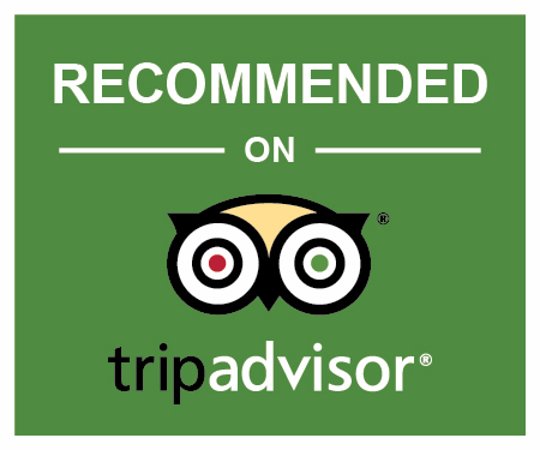 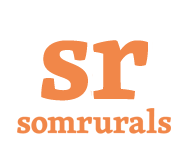 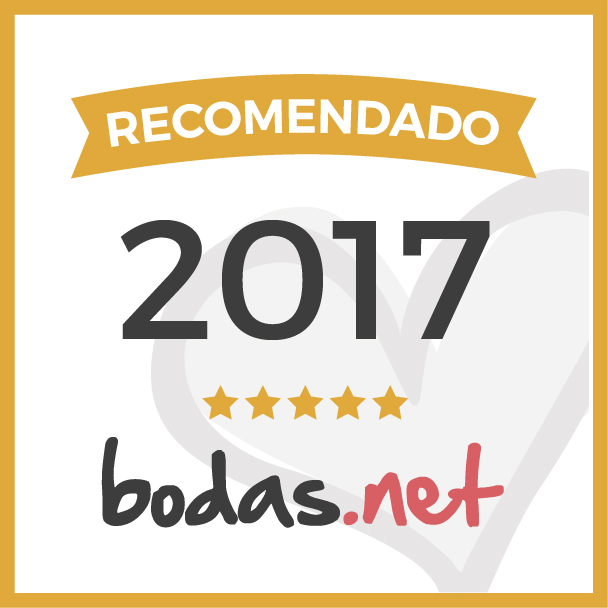 Can Cateura is a typical Catalan farmhouse with a Catalan vault on the ground floor, the very spacious entrance was used to pass through the car and the cattle, where the different dependencies were found on the right: the cuts of the cattle and the cellar.

On the left, there was the kitchen or the living room, where the stone sink and a large fireplace still remain with a baking oven.

In the kitchen it was where he had more life, apart from the meals, he cooked the bread between pots, pans and casseroles.
In winter when the day was short and it was cold the family of the farmhouse was gathered to sew and chat.

Above, in the big room, where the family was received at dates indicated as births, weddings or  parties.

The surrounding landscape was formed by fields and vineyards; At the time of harvest, the wine came into “the cup” (where there is currently a glass where it shows some of the utensils used), they crushed it with their feet and they poured it through a tube to extract the wine, they would fill the boots and take them to the cellar.

The family had two main sources of income, one was the cultivation of cereals and pulses, because it was in summer when the neighbors helped in the work of beat, they beat wheat, barley, oats …, and a month after having cut off, the forks, rollers or trills were essential for doing the well job and fast. 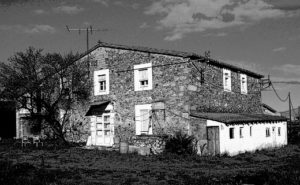 On the other hand, the ovine cattle ranch, was an important part of the farmhouse. It all started when Grandpa Rosendo (We have him photographed in two frames climbing the stairs), bought a few sheep and goats and built a poultry farm with the help of Father Joseph, and the family vineyards went to become cereals and fodder crops.
He made them pasture and harvested food for the winter, they grazed many years until the father retired.

From here comes the name of the rooms, to remember a bit the life that was taken in this country house. 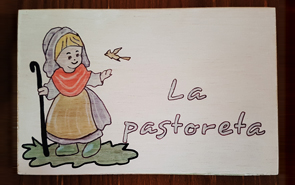